“You’re telling me that people get paid for playing video games? They compete in tournaments and call it eSports? What kind of nonsense is that?! eSports is nothing compared to real sports! Now get off my lawn before I whoop you with my football!” said some old guy in a rocking chair, probably. Does that tell us how popular is eSports? Absolutely not!

There will always be those kinds of people in any day and age. People that are simply too resistant to change– to advancement in culture and technology. Did people openly welcome cars when they were first invented? They didn’t. In fact, the vast majority still preferred their horse carriages over those rickety automobile deathtraps.

Simply put, when something is new and unusual appears, people are too intimidated by it. All because they subconsciously desire stability and consistency – they want their reality and day-to-day lives remain the same. Thus the volatility and uncertainty of a new thing create fear.

But as time goes on, new generations are born. The new things aren’t new to them. But it’s something that has existed their entire lives. So all of it becomes normal and accepted. And this goes on in an endless loop. It happened to the car, the radio, the TV, the internet, and it will happen to many more new things in the future. Like what’s happening to eSports right now.

So are eSports real sports? Of course, they are! Why shouldn’t they be?

Let’s take the definition of “sport” from the Oxford Dictionary:

“an activity involving physical exertion and skill in which an individual or team competes against another or others for entertainment.”

So basically, any and all competitive online games can be considered a sport because:

But they’re not as popular as regular sports? Right? Well, you tell me how popular is eSports based on this picture: 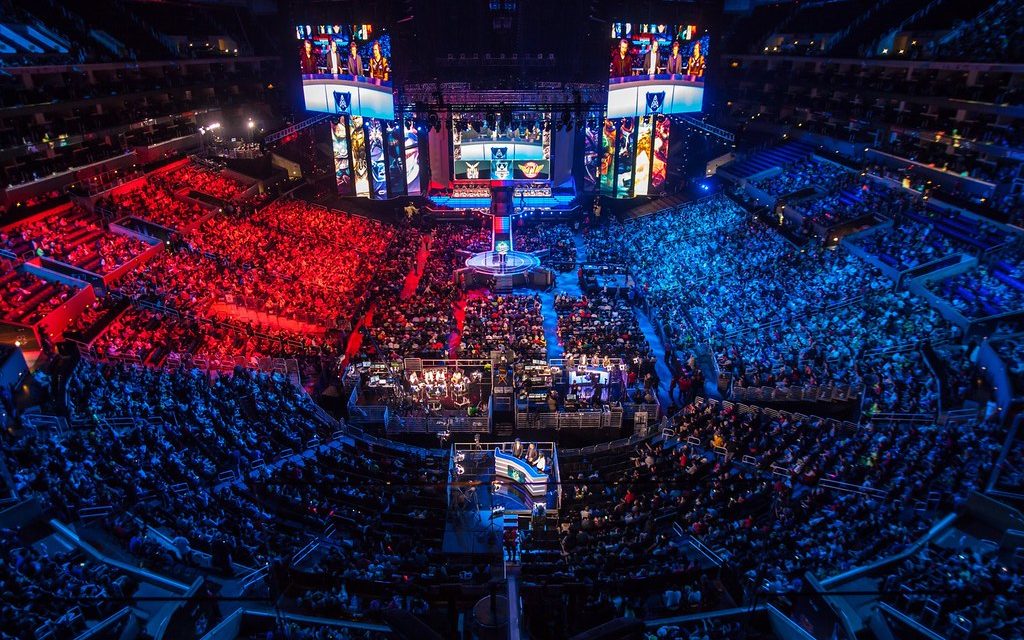 Yes, that’s an eSports venue. Not quite what the naysayers would have you believe, is it? What about the viewership for finals? 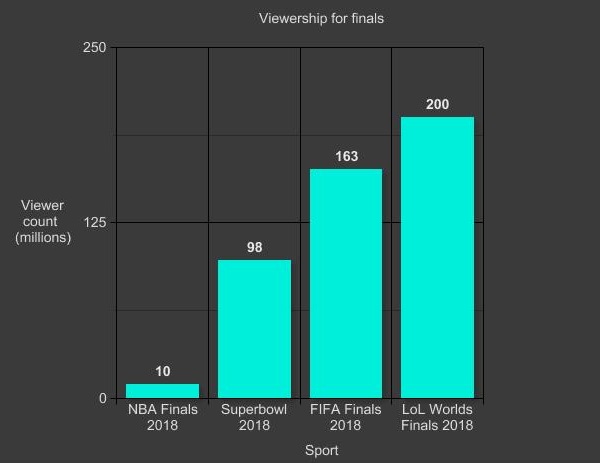 The difference is noticeable and it will only get bigger in the future as eSports grow. But despite that, professional eSports players still lose out in earnings. 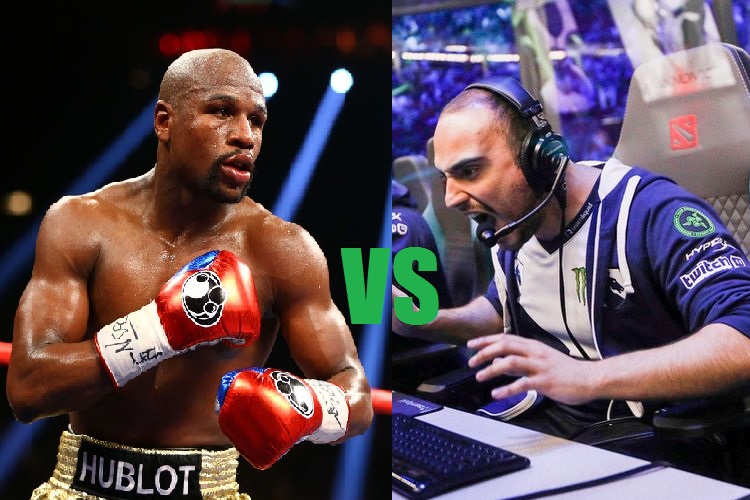 But who’s to say this won’t change in the future? With the current growth rate for the video game market, eSports is set only to get bigger and bigger. So eventually, professional video game players will have comparable if not higher earnings. And maybe one day, kids will ask their grandparents: “is basketball a real sport?”

Afraid of Playing Horror Games? Here’s 5 Things You Can Do